Boston Celtics guard Isaiah Thomas (4) drives on Washington Wizards guard Bradley Beal (3) during the second half in Game 3 of a second-round NBA playoff series basketball game, Thursday, May 4, 2017, in Washington. (AP Photo/Andrew Harnik)By: Staff The Associated Press Published on  Fri May 05 2017BOSTON — Isaiah Thomas' mouth is bearing the brunt of the physical playoff series between the Celtics and Wizards.TV viewers watched as one of Thomas' front teeth flew out of his mouth in a collision with Washington's Otto Porter Jr. in Game 1 of the Eastern Conference semifinals. But he actually injured at least three teeth, the Celtics said Friday.The team said in a statement that Thomas had two other damaged teeth that required "extensive oral surgery to stabilize.""He did not suffer a fractured or broken jaw," the Celtics said.The team said Thomas has a four-piece temporary bridge that cracked when he was re-injured and replaced at halftime of Game 3. Team doctors are prepared to replace them again, if necessary
Read more 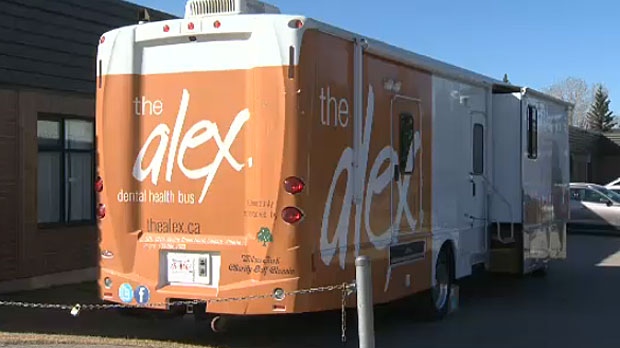 Meet this week's Inspiring Albertan, Cindy Imler“It’s the children and the bus itself is such a worthy cause. There is such a great need for it, especially now that fluoride isn’t in the water. So it’s just a privilege to be a part of the team and to be here and help the kids.”Imler and Sylvia Armstrong were classmates in the SAIT Dental Program 40 years ago and have worked at the same dental practice for a number of years. Armstrong also works with Imler on the Dental Bus and
Read more

April 4, 2017 -- DrBicuspid.com is pleased to present the next column from two lawyers who spend every day defending dentists in litigation and before the licensing board. The purpose of this column is to offer our readers a fresh perspective on common practice and risk management issues from attorneys who litigate these issues in the real world.A 68-year-old woman who had been edentulous for many years was growing increasingly unhappy with the full dentures she wore on both arches, especially regarding the lower. She presented to a local prosthodontist, who had been out of residency training less than a year.On the first visit, she completed traditional intake paperwork, including a health history form, which the dentist later discussed verbally with the patient. The patient stated that she had high cholesterol that was controlled by a statin. She denied all other medical conditions in the check-off boxes and during the subsequent discussion, and for the question on the form of "Are there any other medical conditions we should be aware of?" she responded with "cholesterol" but nothing more. 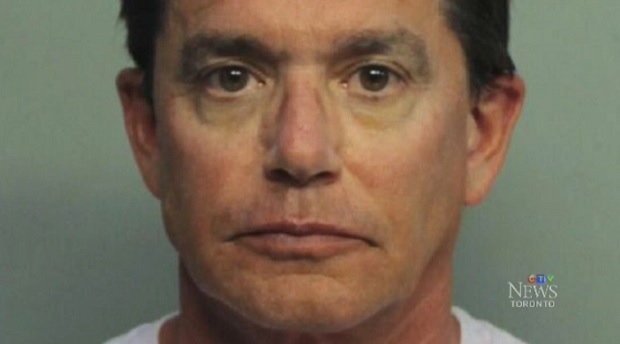 A Brampton dentist is still working after he was charged with indecent exposure in Florida. Miranda Anthistle reports. Kayla Goodfield, CTV News Toronto Published Saturday, March 11, 2017 7:09PM EST Last Updated Saturday, March 11, 2017 7:10PM ESTA Brampton dentist is back at work this weekend despite being charged with indecent exposure in relation to a Feb. 16 incident involving young girls near a Florida high school.According to Florida police, Dr. Ron Rohringer was jailed in Lake Worth, Fla. after he was accused of exposing himself and masturbating in front of several girls on school property.Since these incidents, Dr. Rohringer has returned to Canada and continues to work as a full-time dentist and part-time comedian, but police say he is being watched closely. He works at Trinity Dental Care, located at 140 Greak Lakes Drive, and Centennial Dental Office, located inside the Centennial Mall at 227 Vodden Street East.PHOTOS

A Brampton dentist has been charged with indecent exposure in Florida.

A full-time dentist and part-time comedian from Brampton has been charged with indecent exposure in Florida. During the time he was in custody in the United States
Read more