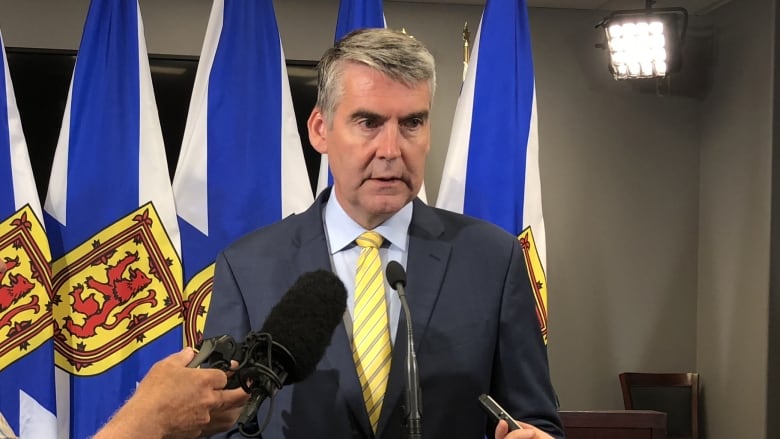 Premier Stephen McNeil said Thursday the government will reverse a decision on MSI coverage for scaling for children under 15. (Craig Paisley/CBC)The Nova Scotia government has quickly reversed a decision earlier this month that removed a type of dental cleaning coverage from thousands of families with young children. On July 12, the Department of Health and Wellness sent out an update to dentists saying it was immediately removing MSI coverage for "minor scaling" and polishing for children under the age of 15.Scaling is done to scrape off plaque and tartar containing bacteria that is harmful to gums. Premier Stephen McNeil said Thursday he was unaware of the update on scaling until that morning. He blamed bureaucrats and said the decision will be reversed."They were attempting to make a clarification on a policy, that if you look across the country no other place was covering this as well. But that's not their decision. That's a decision for government, and that's a decision that comes to my table," he said."What was covered yesterday, what we paid for yesterday, will be paid for tomorrow."Dental association directiveThe reversal came just two days after the Nova Scotia Dental Association issued a directive to dentists telling them the cleanings would no longer be covered."It was unexpected to us today," said Dr. Nada Haidar, the president of the association. In a message posted Wednesday on its website, the association called scaling "an important part of preventing dental disease." "Dental plans do not always include coverage for sufficient scaling, and sometimes do not include any scaling at all," the association noted in its release.Haidar said her association feels there is a problem with the billing code that covers children's scaling. However, the association's position is that the ability to bill MSI for scaling should be changed, not removed. Haidar said under the current MSI structure, scaling falls under an "umbrella" billing code that forces dentists to bill for each child in the same way, regardless of how much scaling they need. "It became a bit of an issue because not every child is the same, not every child requires the same treatment plan," she said. 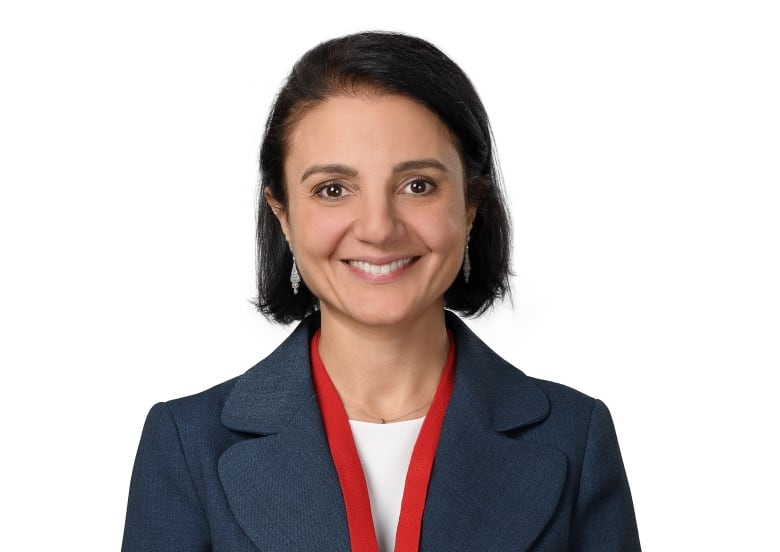 Nada Hadar, the president of the Nova Scotia Dental Association, said dental issues impact people's overall health. (Submitted by Nada Hadar)For example, young children who have only baby teeth may not require the same amount of scaling as a 13-year-old with bad habits who has all their permanent teeth. "We still clean their teeth, don't quote me wrong," Haidar said. "But it's a different treatment need at the age of 12 or 13 than it is at the age of six. So even though the public would not notice a difference, we are not actually able to bill for the clinical procedures that we are providing, even though we provide them." Haidar said changing the billing structure would likely not make a great change to the bottom line in dental offices. "The amount of extra scaling that would be required for any child, because it is usually so minimal, it's not going to make a very noticeable positive financial change in most dental offices. It just allows us to provide that care to the patient. It's not a big difference in billing," she said.Recommended changesHaidar said when her association saw the initial change from the Department of Health and Wellness, her reaction was that it needed "more steps forward" because scaling was no longer going to be covered. "So no, it wasn't what we expected," she said. Haidar added that with Thursday's reversal the public should see no change in services. Her association still hopes to eventually be able to treat scaling as a separate service. A 2015 report to the health minister by the Oral Health Advisory Group, which included the provincial dental association, recommended some changes to scaling. It stated that scaling is typically not required for children under 10, but a majority of children 10 and older do need it.For that reason, the report recommended that children under 10 not be covered, but children over 10 should receive one unit of scaling each year, at an estimated total cost of $237,336, or approximately $30 per visit. Using 2013-2014 numbers, the advisory group calculated that 16,058 children aged 10 to 15 used the province's oral health program that year. It estimated about 12,846 of them needed scaling and roughly half of those children had no dental insurance at all.